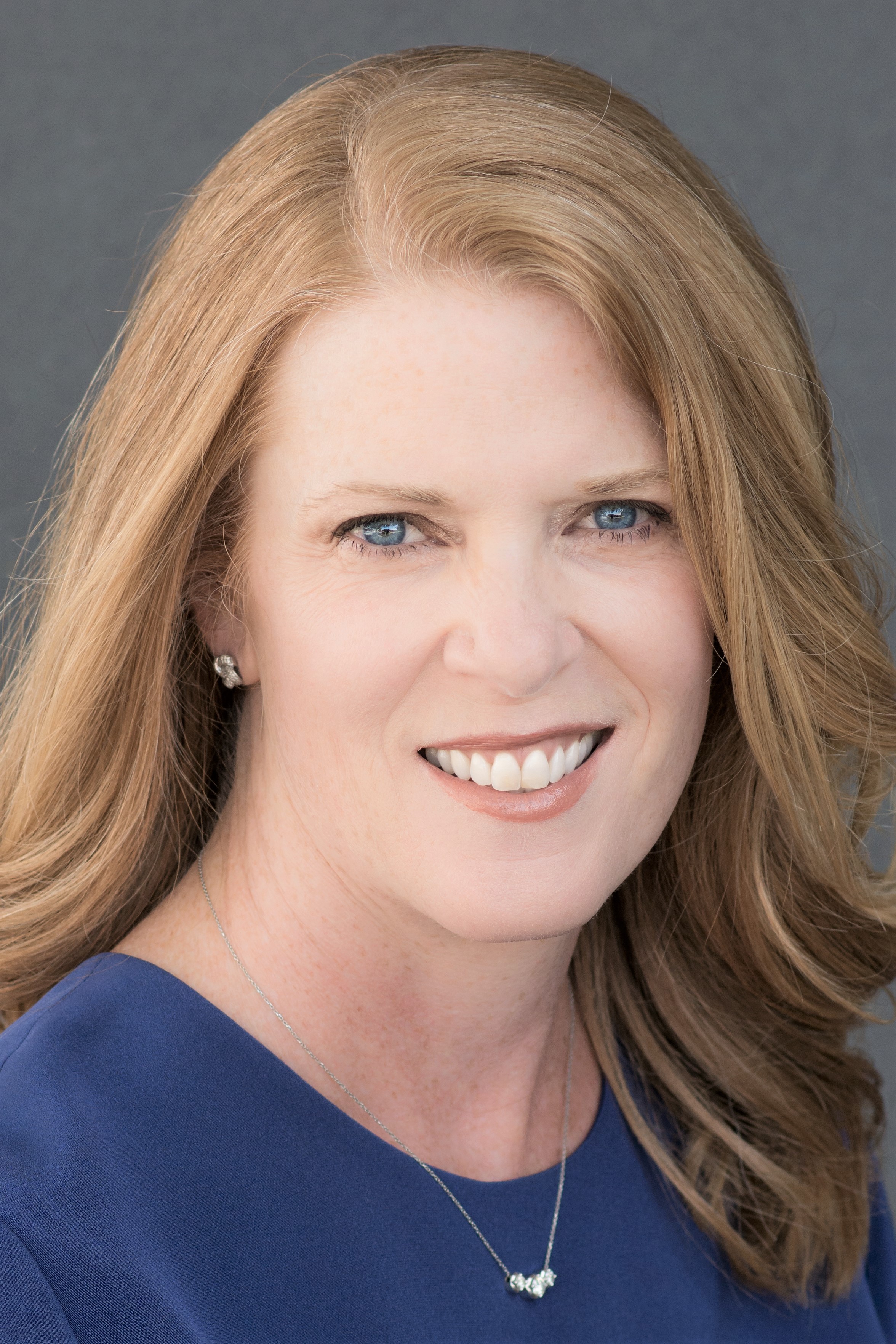 Allison Vordenbaumen Benz graduated from the University of Texas, College of Pharmacy in August 1988 and completed a Master’s of Science degree in Pharmacy Administration through the Option II program at the University of Texas at Austin in December 1994.  Following graduation, she worked as a community pharmacist in California and Texas.

Allison has been an employee of the Texas State Board of Pharmacy since August 1994 and has served for 6-years as Senior Enforcement Officer, 3-years as Assistant Director of Enforcement, and 14-years as Director of Professional Services before being appointed to her present position on December 1, 2017.  In her position as Executive Director, Allison serves as the chief executive officer of the agency and an ex-officio member and secretary of the Board.