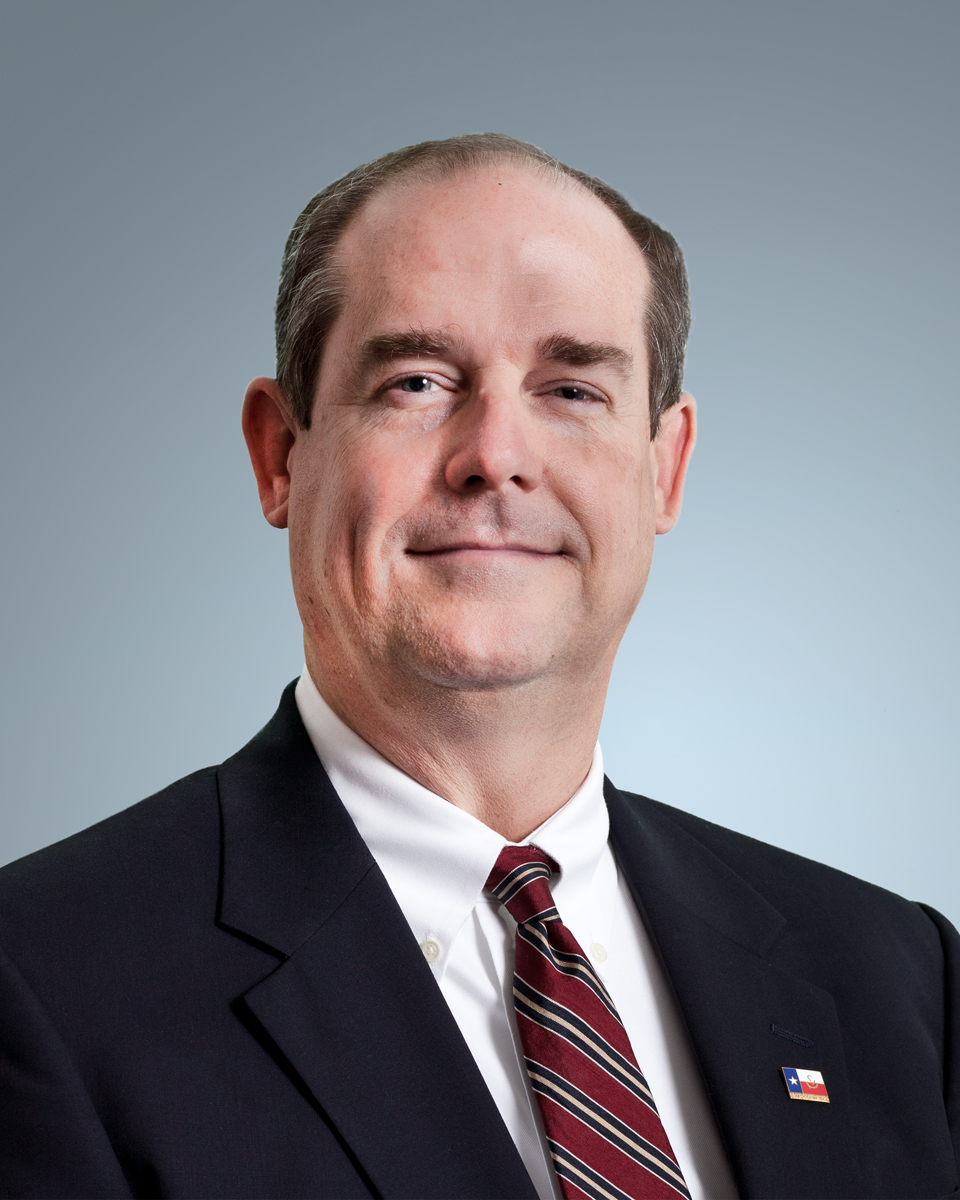 Bradley A. Miller is currently the Pharmacy Technician Operations Supervisor at University Medical Center at Brackenridge (UMCB) Hospital in Austin, Texas, a Level I trauma and teaching institution.
Starting as a pharmacy volunteer at Brackenridge Hospital in 1978, Mr. Miller impressed the assistant director, at the time, and was offered a position.  He continued to work his way up the ladder, to his current position.  He has staffed all of the shifts and areas of the hospital, including the outpatient pharmacy.  In his 32+ years, he has been the mainstay of the department, while the director position has changed some twelve times.
In the late 1990’s, Mr. Miller was contracted by Seton to be the pharmacy technician at Renaissance Women’s Hospital in Rollingwood, Texas.  His experience included the process of opening a hospital pharmacy, operating it for several years with a part-time pharmacist, and then, unfortunately, closing it as the hospital closed its doors.  Returning to UMCB after the closure of Renaissance, Mr. Miller continued with his goals of providing quality patient care for the hospital.
Seeing the benefits of pharmacy organizations, Mr. Miller became a member of the Texas Society of Health-System Pharmacists (TSHP) and the Austin Society of Health-System Pharmacists (AASHP).  He served several times as the elected technician on the AASHP Board.  He also has served on various committees within TSHP.  In 1997, he received the TSHP Technician of the Year award.  While still a member of TSHP and AASHP, Mr. Miller also joined the Texas Pharmacy Association (TPA) and the Capital Area Pharmacy Association.  In 2005, he received the TPA Technician of the Year award and the Distinguished Technician of the Year award in 2013.  He was also elected to serve on the TPA Board of Directors and to serve as the first technician on TPA’s PharmPAC Board.  Other positions held have included the Austin Community College (ACC) Technician Advisory Board and the Virginia College Technician Advisory Board.  He is currently on the American Society of Health-System Pharmacists Technician Continuing Education (CE) Advisory Panel (to develop new CE for technicians) and was profiled on the ASHP Pharmacy Technician Information Center in 2011.  For years, Mr. Miller has provided pharmacy tours of his department to students of various pharmacy programs, to give them an idea of what a hospital pharmacy is like.  In late 2012, he provided a mock interview session for several University of Texas College of Pharmacy students.   Mr. Miller plans on offering more interview sessions in the future as he believes all students need as much exposure to real life situations, as possible, to become better pharmacists.
Downtime activities for Mr. Miller include recreational kayaking, landscaping, and architecture.